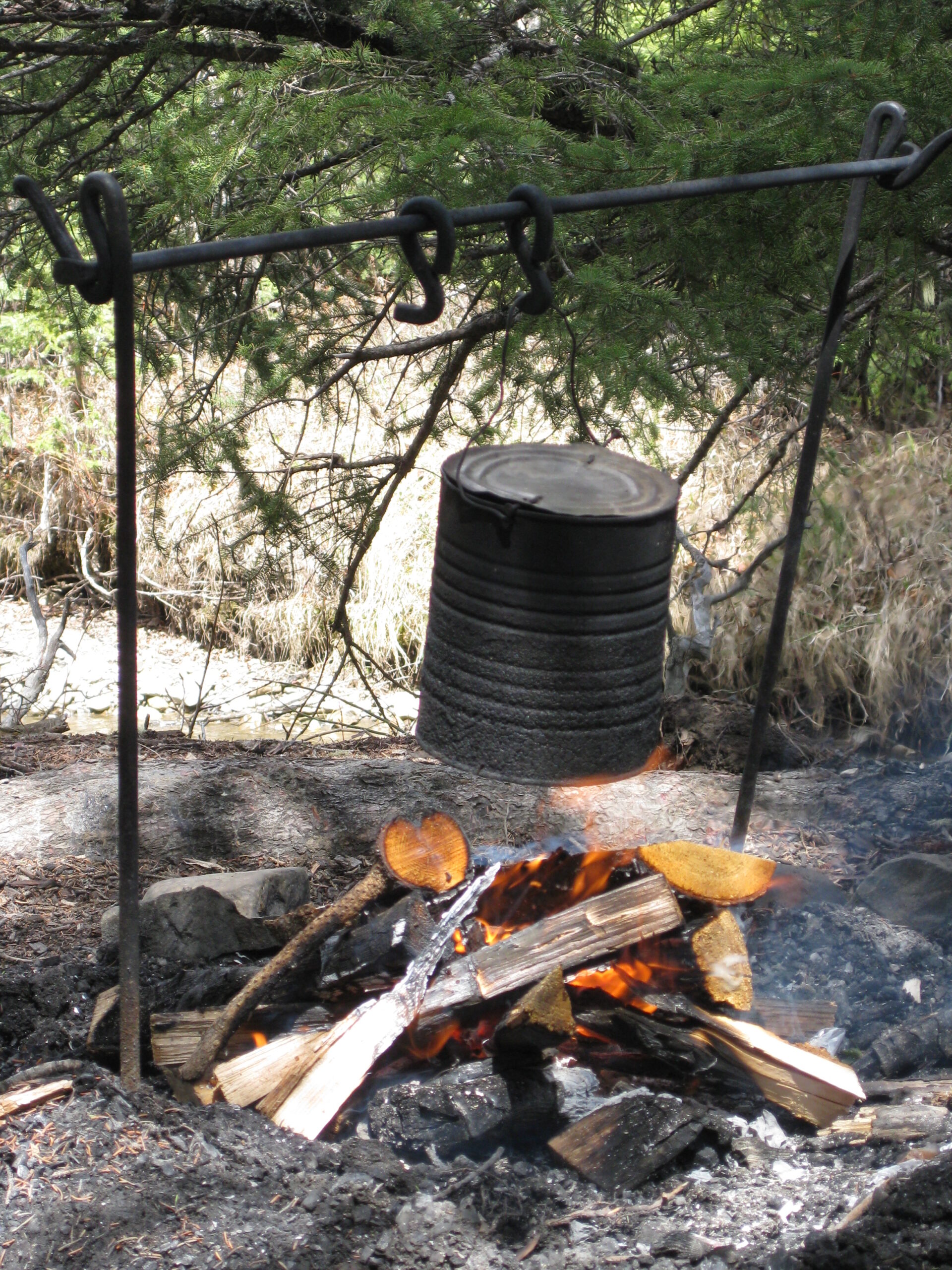 Many years ago, I sat on a horse for the first time. I deliberately say ‘sat on a horse’ instead of ‘rode a horse’, and you will soon understand why. It was in rugged American Montana that stole my heart from the moment I arrived there. Just like Colorado, by the way. A person’s heart is so big that pieces of it can be in many places at once, I think.

We went for a trail ride and as a beginner and a scaredy-cat, I got the calmest horse available. A Belgian, if I remember correctly, with strong legs, a light brown coat and a broad back. Cowboys helped beginners like me to climb onto the horse and gave instructions. Off we went.

I was terrified, even though I really wanted to do this once. The whole ride through the forest and especially over the kilometre-long, narrow ridge along the ravine made me shiver. If I dared to look down, I could see nothing of that ridge, for my horse’s back was wider. How on earth did those four legs fit on there! I only heard the ringing in my ears, only smelt my fear. To have some control over the Belgian’s step, I pulled the reins extra tight.

During the break and with both feet on the ground, I could finally relax. I asked the cowboy if a horse had ever been plunged into a ravine with its rider. He answered me calmly, with words that would herald a life-changing experience. In essence, the horse didn’t need the reins, he had done this route so many times before that he knew what he was doing. And, he said, there wouldn’t be a hair in the horse’s fur that was going to fall. Not out of pity for me, just for himself. In other words: let go of the reins and trust the horse.

I did. We went back and I found it incomprehensible that this was the same route as on the way out. The ridge turned out to be much wider and the so-called ravine was ‘just’ a sloping surface. What had really happened was that I was no longer the same person as on the way out. I still remember the smells of the pine trees, the many shades of green, the serene sounds and the pleasant steps on that trail. Above all, I remember the total feeling of freedom atop the back of that imperturbable Belgian, the reins loosely over the saddle, my hands free.

Let go of the reins, trust your horse

This morning I was reminded of this experience. And I realised again: stories have so many layers, as the Native Americans already knew, for whom I went to America at the time. In every phase of life, there is a different aspect that takes on meaning. Or that reminds you of the lesson you learned so long ago: let go of the reins. Trust your horse.

Cowboy coffee in All Women in Me

The photos accompanying this blog are from a horse-riding experience in Canada in 2009. After that first time, I have often sat on the back of a horse.  And rode horses while cowboy coffee was made. Dear 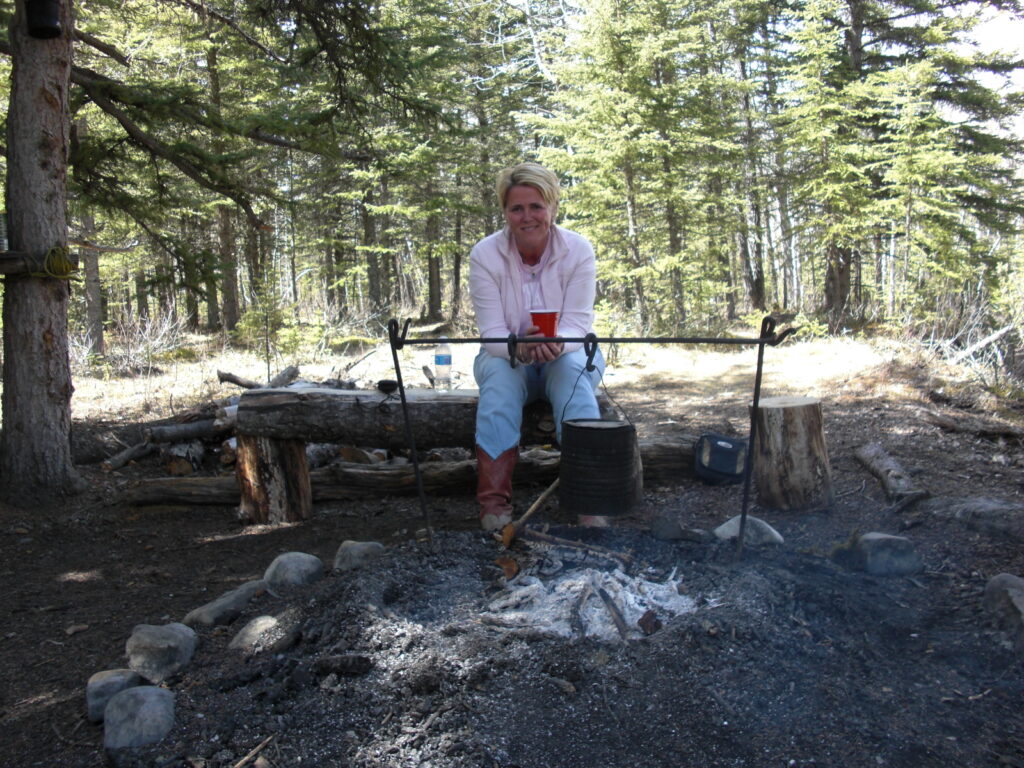 memories that bring back a blissful feeling and that I have also given a place in my book All the Women in Me. 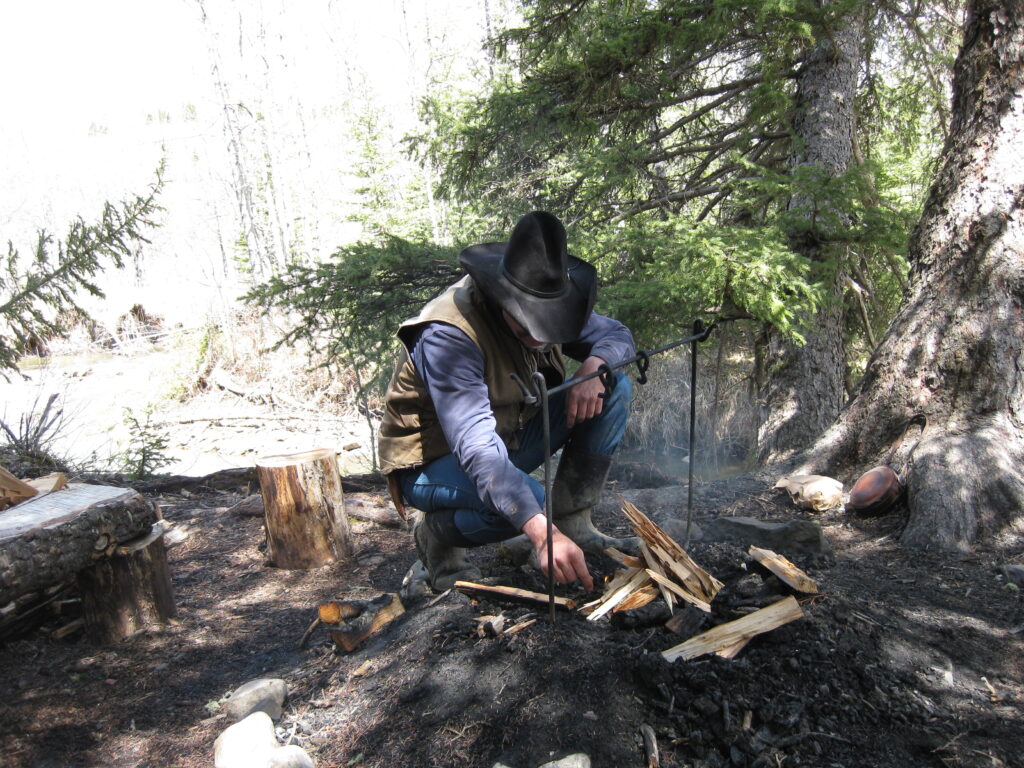 Bill and Linda-Joan regularly went out on the weekends in his truck, into nature where he went hunting and she observed and sketched animals. They camped in nature. Just like in those early years, they enjoyed the silence that was only punctuated by rustling sounds, the crackling of branches that betrayed the presence of animals, the rustling through the canopy of the trees and the cry of an owl or the howl of a wolf. After the simple meal, Bill made his famous cowboy coffee in a blackened cast-iron coffee pot which hung on a bipod rod above the fire and warmed their stomachs and hands all evening. Just before they went into the small tent, he poured a glass of dark brown rum for both of them, which they usually drank in silence, but in complete harmony with their surroundings. By that time they had already exchanged the findings of the day; Linda-Joan had shown him her sketches and he had told him how much he had enjoyed hunting and what the catch was. In the tent they huddled together as close as possible.

as things are always

not what they seem 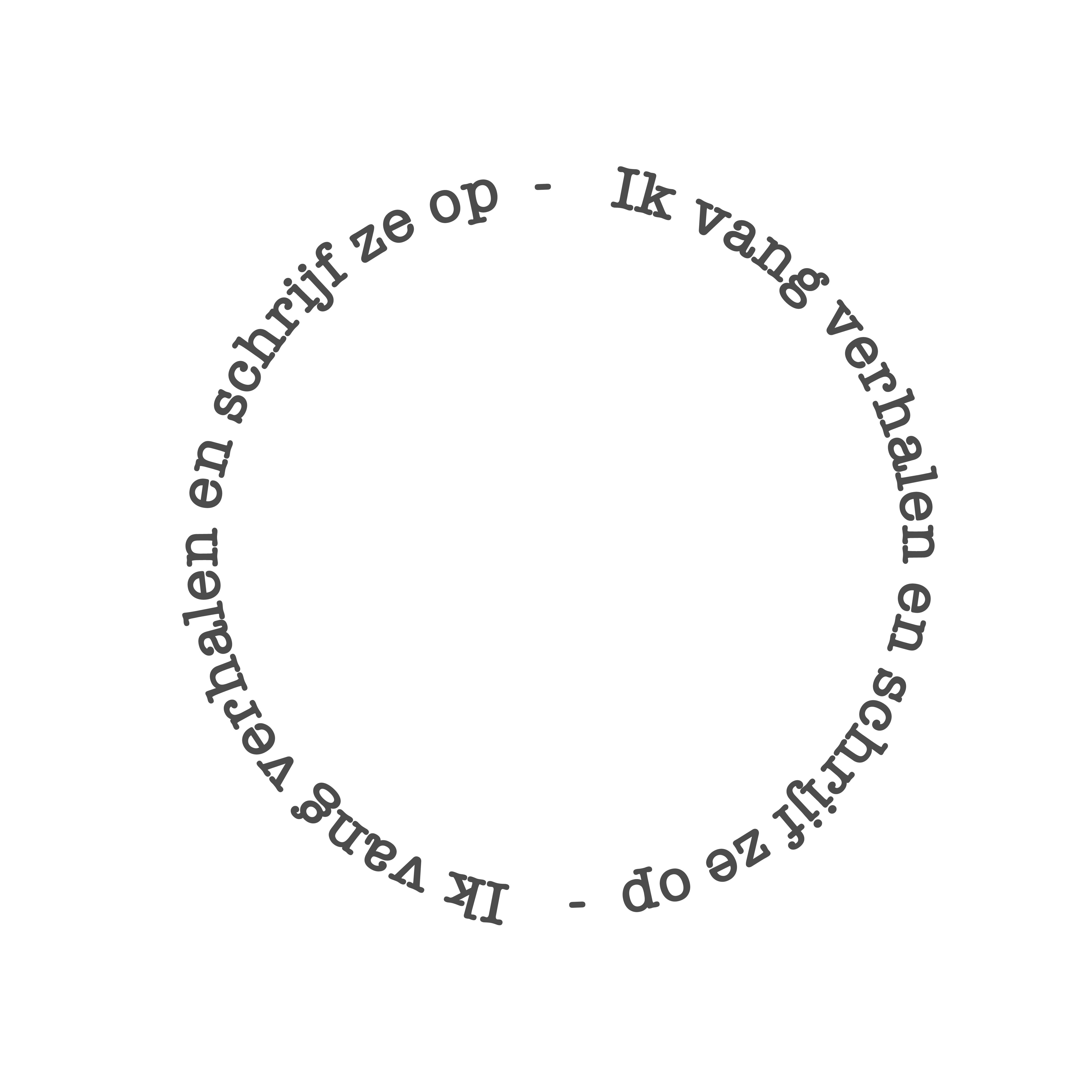 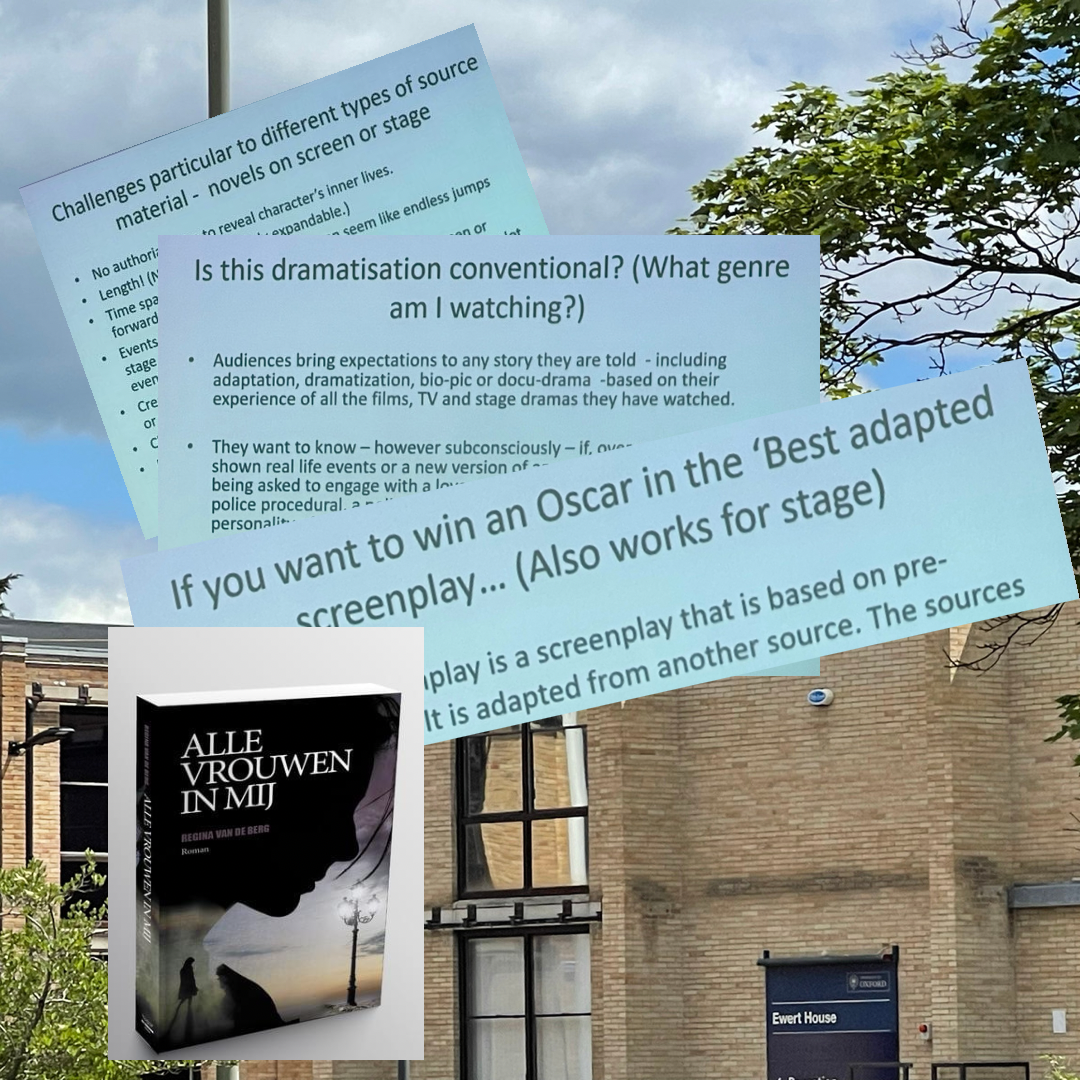 The collaboration with Shaun McCarthy 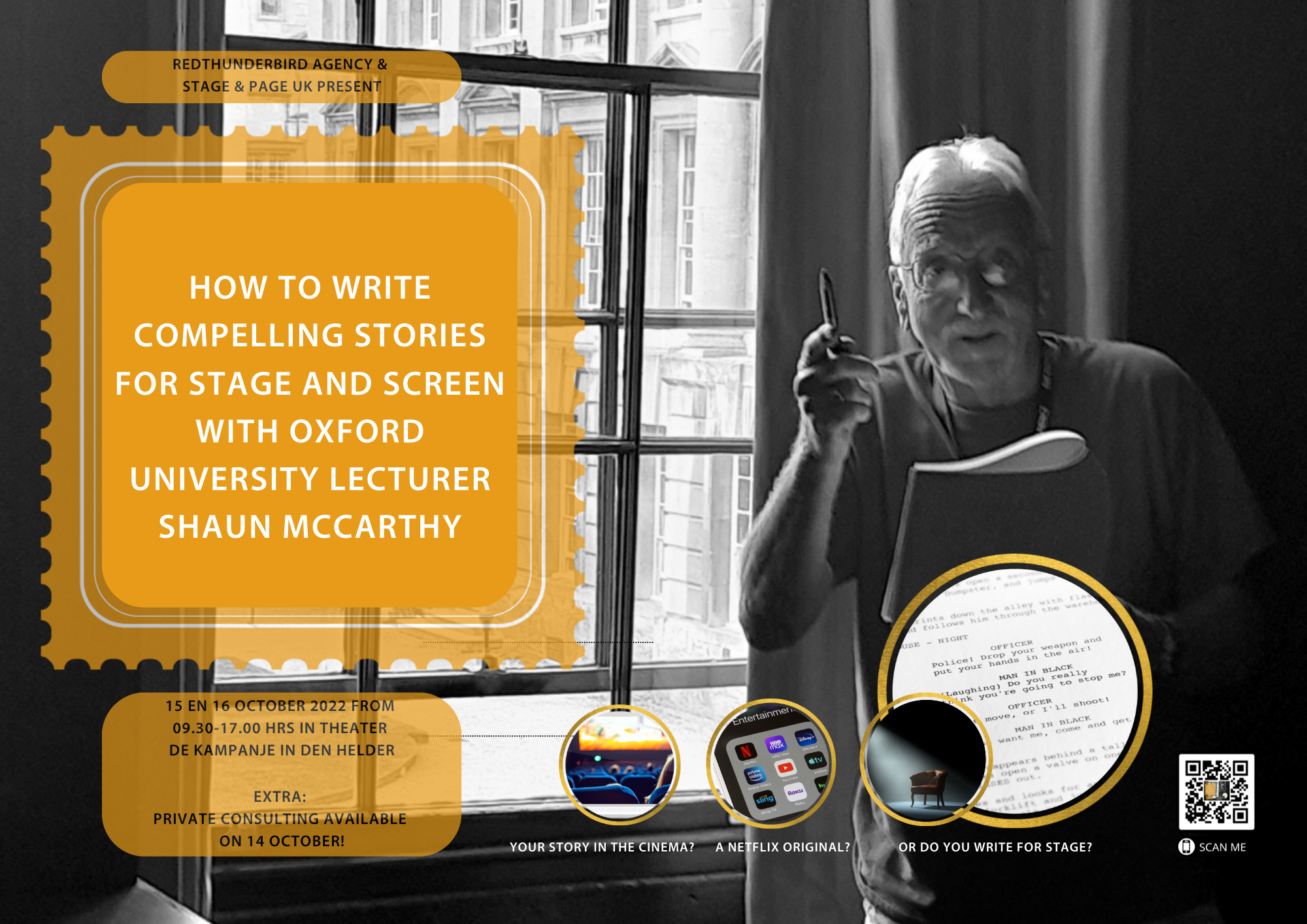 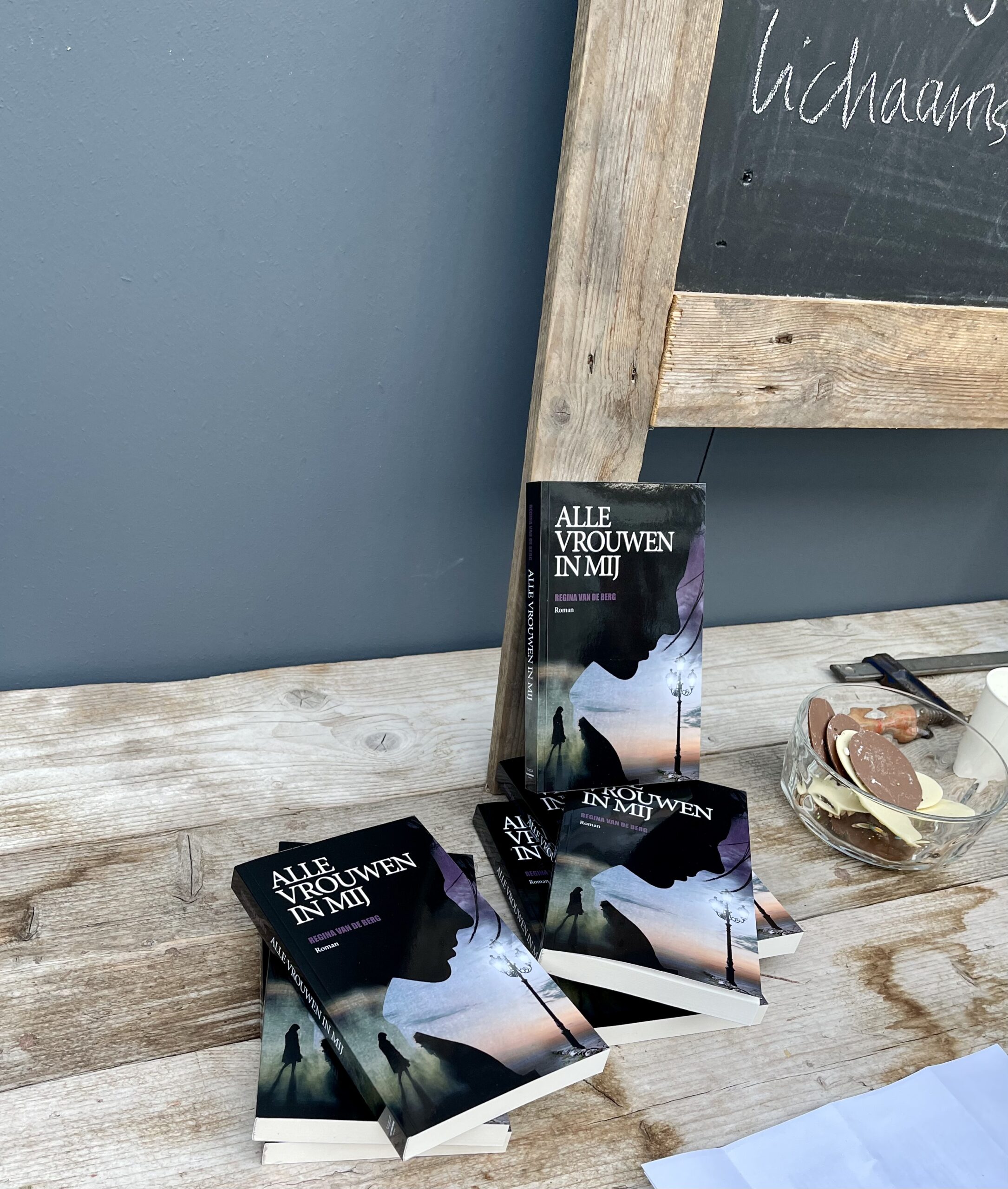 All Women in Me and the field of family therapists

The collaboration with Shaun McCarthy

In early 2022, I decided to take a three-month sabbatical, partly to write. I had published my first novel in December 2021: All the Women

You have a story that you think would make a great play or a script for film or television. But what comes first: a brilliant

Many years ago, I sat on a horse for the first time. I deliberately say ‘sat on a horse’ instead of ‘rode a horse’, and

All Women in Me and the field of family therapists

Lecture by Regina van de Berg for FamilySupporters Noordkop, 22 March 2022 What are the similarities between the story of my debut novel All the