'All the stories are already there.
They are waiting patiently to be heard.'

My heart beats for Storytelling, Appreciative Inquiry and Factor-C (among others)

I catch stories, write them down and hope to inspire you with them. 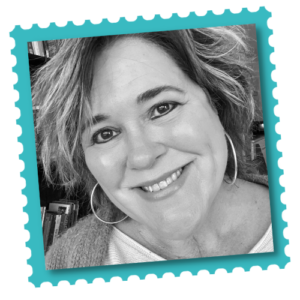 My greatest love is writing 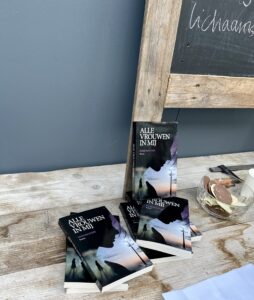 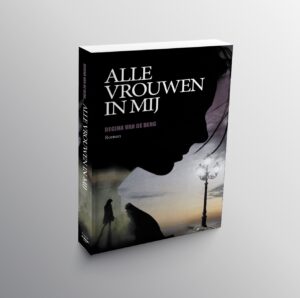 Would you like to receive the Red Thunderbird stories newsletter?

I can imagine that you don’t surf to this website every now and then to check out the latest blogs, articles and stories.  If you do want to know what new stories have been added, sign up for the Red Thunderbird Stories newsletter. Then all you have to do is open your mailbox, grab a cup of coffee or tea and start reading whenever it suits you. 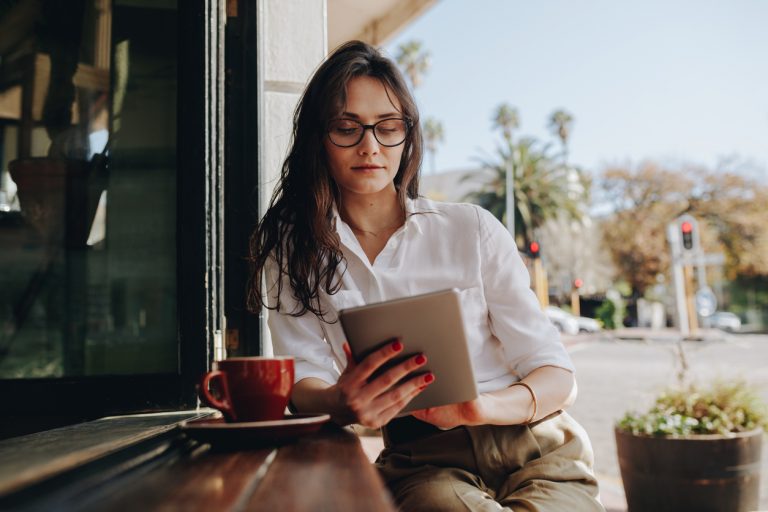 The thunderbird is a mythical figure, a magical bird of immeasurable size. Its feathers are said to be twice the size of a canoe's paddles. When the sky fills with heavy air and a fierce storm breaks out, you can be sure that this bird will race through the sky.

From beneath its giant wings, it conjures up snakes that it chases through the air like lightning. The flashing of its eyes intensifies the light of the lightning. Some say that the thunderbird hunts whales in stormy weather. Others say that a heavy storm is a contest between the thunderbird and a giant rattlesnake.

In any case, the thunderbird symbolises the overwhelming forces of nature: the wind, thunder and lightning that are necessary for a clear sky. With these forces of nature, he protects people from evil powers.

When the thunderbird rests after all the violence of nature, the earth and the sky will be washed clean and, as various legends tell us, there will be abundance. 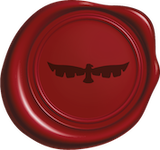